I have noticed some debate online about adding 2 stroke oil to diesel fuel. By adding a small amount of 2 stoke in around a 300:1 ratio, users are reporting a much smoother, quieter engine, and with less smoke from the exhaust.

Modern diesel fuel sold in the UK is ultra low sulphur diesel (ULSD), and sulphur was traditionally used to help lubricate the injection pump and injectors on a diesel engine. With ULSD, the thinking is by adding 2 stroke to the diesel, you are giving back the lubrication to the fuel whilst also have a cleaning effect on the engine too.

I have been pouring over the internet, everything from the usual VW T4 Forums and VW Facebook groups, through to Land Rover and Ford Transit forums, and I cannot find anybody who has a negative effect when using 2 stroke in their fuel mix. All of them report a quieter/smoother engine and less smoke.

Of course, there were a lot of people reluctant to give it a go, as they had modern cars or vans and were worried about warranty problems, which is fair enough. So some of you VW T5 owners might want to give it a miss on this occasion!

Its worth pointing out, you need a mineral based 2 stroke, not fully synthetic oil. It also needs to be low ash version too.

So as I have an old 2.4 diesel engine in the van, I thought lets give it a try. I sourced the two stroke oil from my local Morrisons and added a small amount to the diesel fuel in a 300:1 ratio. I then proceeded to take the van out for a good spin.

Well everything that had been reported on-line seemed to be true, the engine was much quieter, and seemed smoother at higher rev ranges. Surprising results for me, as I was a little bit sceptical to be honest!

It has been reported that you have to run through a couple of tanks of the diesel/2 stroke mix to allow the 2 stroke to have some chance of cleaning the engine and reduce any smoke. As mine only really smokes a little on start up, I am not sure I will see much difference here.

So having seen the benefits for myself, I am a convert, and will continue adding 2 stroke at fill ups. The average tank will need around 300ml of 2 stroke oil added for you to start seeing the benefits.

Let me know if you give it a go. 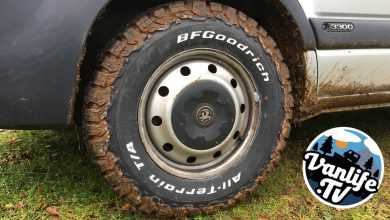 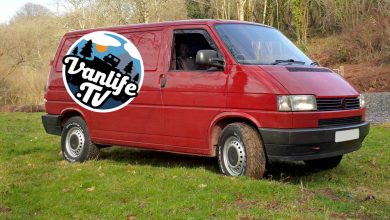 Fitting all terrain tyres to a VW T4 Transporter 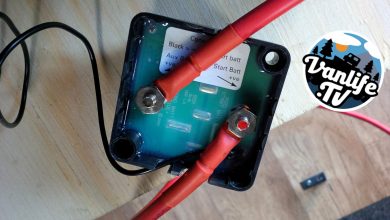 Installing a split charge kit in a VW T4 Transporter 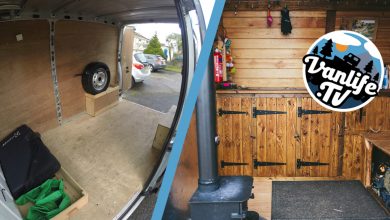