Olight have been kind enough to send me one of their torches to review: the tiny Olight S1R Baton. At 6.5cm in length, and weighing in at just 36 grams, this is a tiny torch that packs an impressive punch!

So where should I test this little bad boy out?

Of course it had to be Dartmoor, in the middle of the night. So I headed up in the van to conduct the test and review, the results of which you can find here, and in the video!

Why do I need a torch in the campervan?

I always carry a torch in the van, as it comes in handy for many things. Usually I tend to park up in the countryside, where its pitch black outside.

So I use the torch if I have to go outside the van – for example I need something from under the bed, which is only accessible from the rear doors. I also use a torch for times when I have to get out the van to investigate any disturbances/noises outside the van. Granted, its not all that common, but the ability to have a load of light is bloody useful.

As I unboxed the torch for the first time, my first impression was how small it was. I wasn’t sure how a tiny 6.5cm torch was going to perform up against my much larger torch that I usually carry in the van. My worries soon disappeared when I switched it on.

The 3 standard brightness settings of low, medium and high were bright enough. At the medium and high settings you couldn’t look at the end of the torch – it was too bright. Then when switching to Turbo, and then Turbo-S mode – wow – this thing is really bright.

In addition to the torch, you also get the following as part of the kit:

Lets have a look at the brightness modes in closer detail:

What makes this Olight Baton S1R really useful for me in the van is the USB charging capability. The magnetic charging cap just clicks into place at the end of the torch. Plug the other end into any USB port, and its charging. Therefore it means I can charge it from the leisure battery in the van, or even the Suaoki Power Generator when I’m out and about.

The magnetic charging cap glows red when charging, and switches to green when the Baton S1R is fully charged.

Putting it to the test

In this series of photos you can see the effect that the different brightness settings have on my van. The van was positioned 10 metres away, and the photos were taken from the same spot with an Iphone 6S phone – which isn’t all that great when it comes to low light settings. But I think this worked out this time! :)

The Baton S1R is rated to IPX8 – which means its protected in water over 1 metre deep. That’s handy if you drop it in a river or stream. Furthermore, it means you can use it in wet weather outside the van and know its going to be fine. Handy for the British winters! :)

I really like this torch. The small size and light weight lend it to to many different uses. It’s small enough to fit in your pocket (or clip on your belt or backpack) and become an every day carry (EDC) torch. And you wont even know its there.

The intensity of the light it puts out is just amazing for a torch of its size. It easily competes with my much larger torch that I have been carrying in the van up until now.

So is it going to become my EDC torch in the van? Of course it is – and its only going to take up a fraction of the room that my old torch used to. Love it. 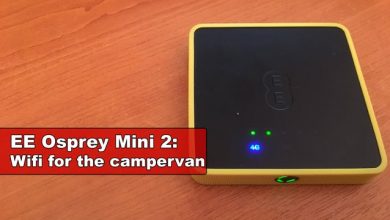 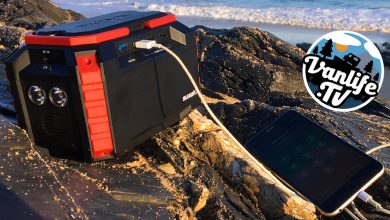 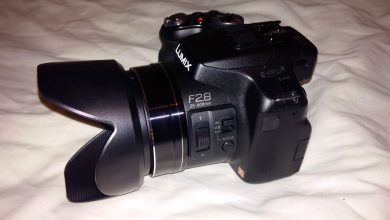 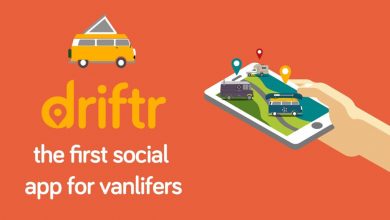